Last September we were able to announce that The Dragons would be adding Wheelchair Rugby to our regular line up. “Murderball” chairs don’t come cheap and so we turned to the amazing organisation that is Wooden Spoon for help in order to purchase enough chairs to field a team.

Today we were able to officially take delivery of our fantastic chairs from the charity, and our nearest rivals The Caledonian Crushers came along too, giving our guys a taste of what it’s like to go up against seasoned players!

The highlight of the morning was having Dr James Robson, British & Irish Lions and Scottish Rugby Union Team Doctor present the chairs to the club on behalf of Wooden Spoon. 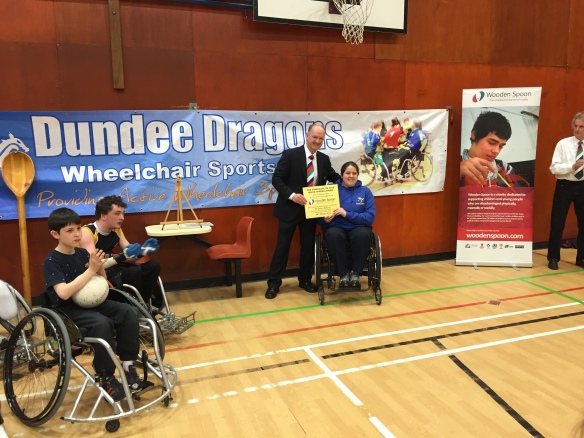 This marks a great milestone for the Dragons as we can now offer sporting opportunities to anyone who wishes to take part, regardless of their level of ability, something that Club Chairperson Elizabeth Ferris feels strongly about;

“As a Club, Dundee Dragons was formed in order to provide Tayside’s active wheelchair users the opportunity to get fit, have fun and develop their skills, all through the medium of team sport.

Up until now we have been unable to fully cater for our members who also have impairment in their upper limbs; but thanks to the amazing generosity of Wooden Spoon, these players now have the equipment necessary in order to get the most out their training going forward.” 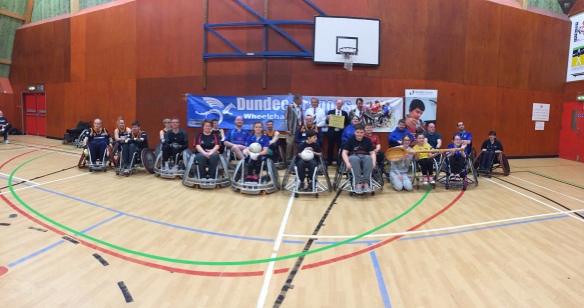 Dundee to Host Scotland vs Ireland International on April 18th

The 2015 RCCC Scottish Wheelchair Curling Championships were held at The Peak, Stirling, on 4-6th March. The club has not yet had one full season of Curling training, and had never played competitively against another Wheelchair team (until now competition has been against able-bodied teams locally). Despite all this though, Coach Frank felt it would be good for our curlers to get to Stirling this year and thus Dundee was represented for the first time at the national level.

The team won their first match, a fantastic achievement, but reality soon set in given that their second match was against a team which included current GB Paralympians! Overall the Dragons finished 12th of the 12 teams, an outcome which although perhaps predictable didn’t really reflect how well the guys played throughout the 3 days of competition.

There were words of welcome for the Dragons from everyone involved in the championships, and all opposing teams commented on how well the team performed given their limited experience.

We’re really proud of the guys, it’s no mean feat to have your first competitive experience be the nation’s flagship event, So a huge well done to our curlers from everyone at Dragons HQ, you’ve created history! 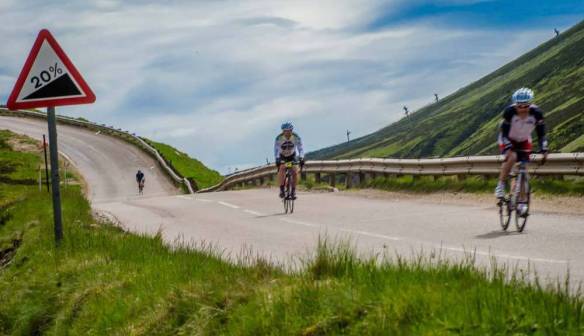 Henry Orr and Fraser Thornton have taken on the daunting challenge to compete in the 3 Pistes Cycle Sportive in order to raise much needed funds for the club.  This demanding course covers 165km, includes the 3 Ski Centre access roads in a loop of the Cairngorm National Park and climbs 9000ft en route.

All we can say is it’s a good job we’re not pushing up those hills!

The guys have set up a fundraising page where you can donate online. Every penny really does count so Thank You in advance for your donations, and huge thanks to Fraser and Henry for doing this for us!

Our sports wheelchairs are reliable workhorses given all the activities we expect of them, so it’s no surprise they need some TLC from time to time!
🔔Dundee Dragons Taster Sessions🔔
🐲🥳🎊 Happy New Year to All Our Friends and Supporters! 🎊🥳🐲
2️⃣0️⃣2️⃣2️⃣ in Review!
Dundee Dragons would like to wish everyone a very Merry Christmas. ☃️🎄💙
You could help us to win £1000 by clicking on the link in our bio! 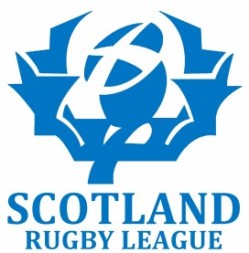 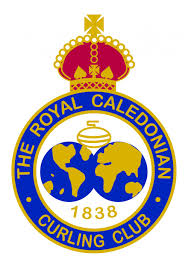 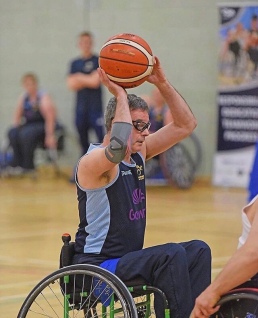 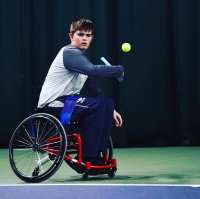 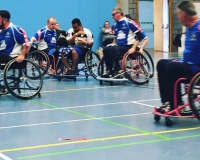