The match started right on time with Peter Lowis refereeing and Ollie Cruickshank taking up the second referee role.

Play started very brightly with Dundee first on the attack, although some of the initial play was frantic with both teams feeling the pressure with mistakes aplenty,

Dundee were first to show on the scoreboard with Dundee’s Ulster man Ian McKeen scoring and converting his own try then converting a first ever try by David Birtles.

Glasgow were not deterred though and hit back through a Dylan King try converted by Kieran Higgans followed by a Higgans Try and Conversion.

The match was now wide open with some wild passing and kicking sending some of the coaches apoplectic.

Mckeen then restored some order, from a Dundee perspective, with 2 rapid tries one of which he converted but Glasgow with Adam Mould pulling the strings hit back through another Higgans try.

The first half concluded with the match starting to settle down, much due to the positive influence of Scotland captain Graeme Stewart, and the half ended with Stewart Squire squeezing in for a try converted by McKeen.

The second half started with a little bit more organisation with Dundee starting to impose their structure on the match consolidated with 2 tries from Stephen Carling, a first ever by Jay Anderson all converted by McKeen.

Glasgow with King and Higgans a constant thorn in the Dundee flesh hit back again and again with 2 King tries and Mould kicking into dangerous areas upsetting the organisation of the Dundee defence.

Dundee continued to make multiple changes with Ronny Robb returning to the match and both Gemma Lumsdaine and Mairi Simms enjoying some game time as the match drew to a close.

Scoring didn’t finish there though with another Carling Try, 2 McKeen tries for Dundee sandwiched between a King try for Glasgow.

The match was highly competitive with Dundee’s bench making an impact on the match, where Glasgow, shorn of replacements, played the full match with the same five, who never gave up and whose competitive instincts were a credit to the name of the Glasgow Panthers.

Players of the Day 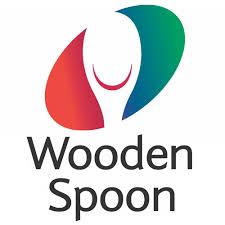 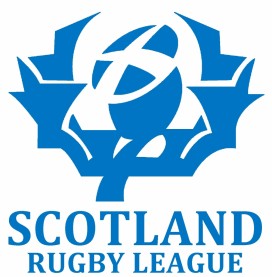 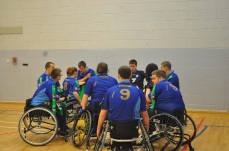 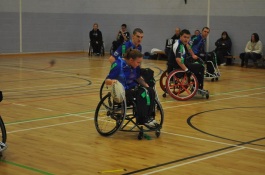 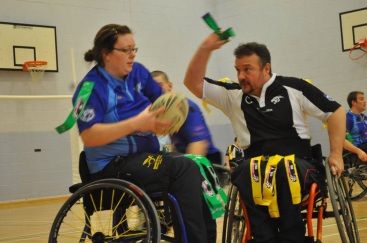 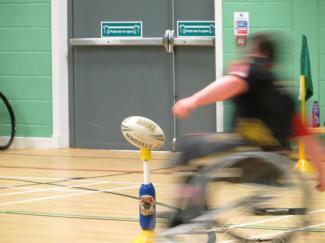 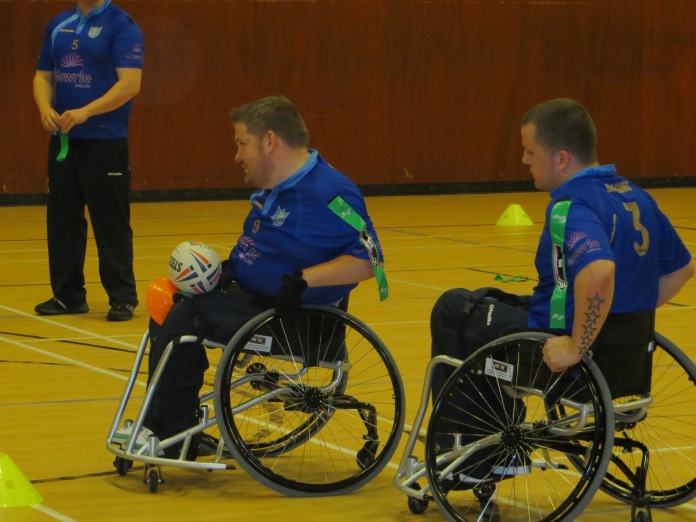